A UNIQUE PERSPECTIVE ON THE HISTORY, DEVELOPMENT &

FUTURE OF THE EAST VALLEY

WE ♥ THE SOUTHEAST VALLEY

Through her eyes is a series that developed really organically as we started to explore the history and the beauty of the East Valley through the stories of the people we’d meet and be connected with through real estate.

Follow us on social media to stay up to date on our next connection.

Camille Casteel was born and raised in Phoenix, Arizona. She attended elementary school in the Creighton School District and North Phoenix High School in the Phoenix Union District.  Camille is currently the Superintendent of the Chandler Unified School District where she manages the day-to-day operations and the growth and development of a hyper-growth district. Camille received her BA and MA in elementary education as well as her administrative certification from Arizona State University.  She received her doctorate in educational leadership from NSU, Fort Lauderdale, Florida in 1991.  She has begun her 50th year with the Chandler Unified School District, serving in a number of positions including teacher, curriculum specialist, principal, assistant superintendent, associate superintendent and superintendent since 1996.

Dr. Casteel has received numerous awards and recognition.  Most recently she received the Trailblazer Award from the Arizona Chamber of Commerce, September 2019 and was featured in the May 2019 Chandler Lifestyle Magazine as one of the Amazing Women of Chandler.  She was a recipient of the Diversity Award from the Chandler Chamber of Commerce.  In February 2015, she received the Extraordinary Superintendent of the Year from the Maricopa County Education Service Agency (MCESA) for being the most active and accomplished superintendent in Maricopa County.  Prior to that, Dr. Casteel was the recipient of Arizona School Administrators Dr. Raymond Sterling Kellis Leadership Award, 2014.  She received the 2012 Si Se Puede Foundation’s César E. Chávez Educator of the Year Award, 2011 Tech-Savvy Superintendent Award from eSchool News and was featured in Education Executive’s July 2011 edition, Chandler Education Foundation Woman of Greatness 2009, Chandler Chamber East Valley Business Leader 2007, Woman of Distinction 2004 Soroptimist International, Arizona Superintendent of the Year 2001, Excellence in Leadership Award, and East Valley Partnership 2001.

In addition to serving as Chandler Schools' CEO, Dr. Casteel is also active throughout the State and community.  Most recently she began her service on the Common Spirit Dignity Community Care Board after completing 30 years of service on the Dignity Heath East Valley Hospital Board.  In addition, she was recently elected to the American Heart Association Board and continues to serve on the Arizona Interscholastic Association (AIA) Board of Directors as well as Chairperson of the Board of Directors for The Alliance.  Dr. Casteel also is an inaugural Board Member for the Regional Health Record Banking Alliance, member of the Chandler Chamber of Commerce Foundation Board, the East Valley Think Tank and the ASU Polytech Community Board.

Camille has been married to her husband, Tom, for 50 years and has two daughters, Tawni and Cari, and their families.

As Executive Director of House of Refuge, Kayla shares her story with us and her love for this community. House of Refuge is a faith-based, 501(c)(3) non-profit organization located on 20 acres in Southeast Mesa, Arizona. Our community includes 88 2-bedroom homes that we rent to families experiencing homelessness. By providing a home and comprehensive, wrap-around supportive services, we help these families overcome homelessness, become self-sufficient and move to sustainable housing.

In order to be eligible to live at House of Refuge, an individual must be deemed homeless, at risk of becoming homeless or fleeing domestic violence and have at least one minor child living with him/her or be in her third trimester of pregnancy. Eligible families must sign a lease and agree to pay $400 a month, including all utilities.

When we welcome an eligible family to House of Refuge, we provide a home, home furnishings, clothing, food boxes, individualized case management services and employment and education support. All residents have access to services and facilities in our community including the Community Center for after school programming, the Employment & Education Center, the Community Garden and the Donation Center.

We believe through our innovative programming that values employment and education, our families can stabilize their lives and transition from homelessness to self-sufficiency.

President of the Gilbert Education Foundation

The Gilbert Education Foundation (GEF) is a 501 (c) 3, non-profit organization founded in 2001. We work in partnership with the Arizona Community Foundation. Offering scholarships to students who volunteer, excel in the community, excel in academics and those who are in financial need.

We are pleased to be able to offer scholarships to our graduating seniors. Note that scholarships are available for all GPAs, fields of study, types of schools, etc. Do not miss this opportunity to help fund your education!

WE ARE HERE TO KEEP YOU INFORMED & ENTERTAINED

Check out our other videos 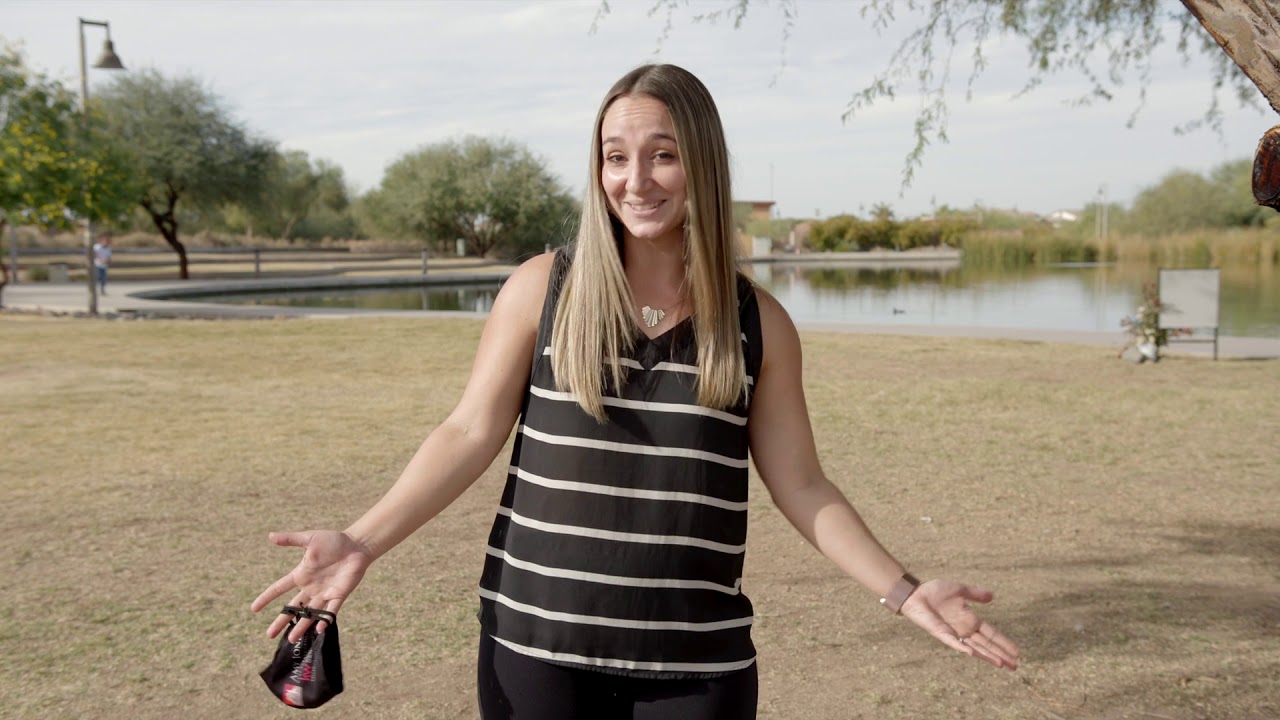 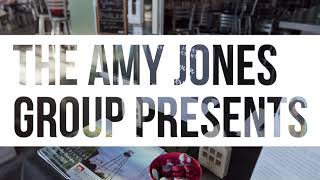 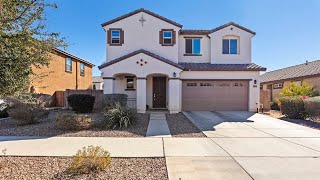 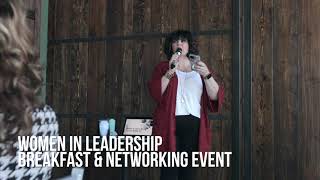 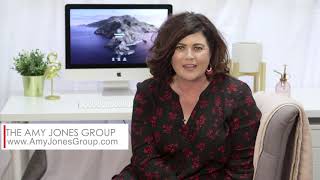 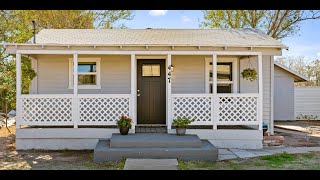 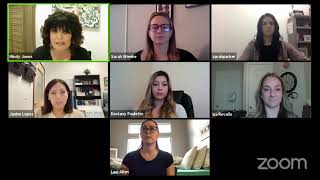 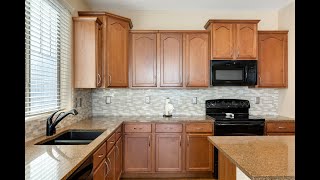 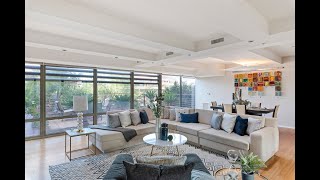 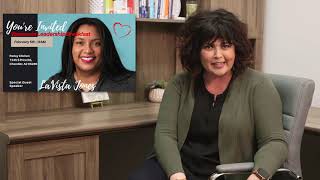 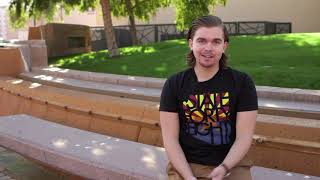 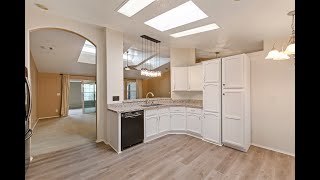 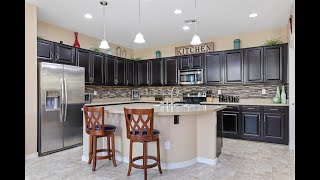 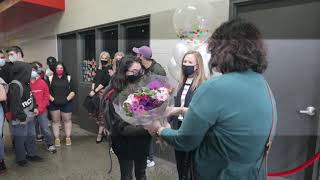 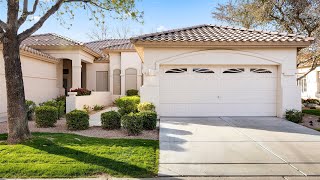 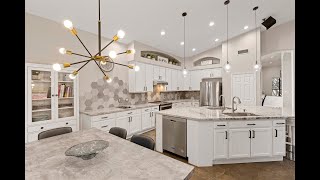 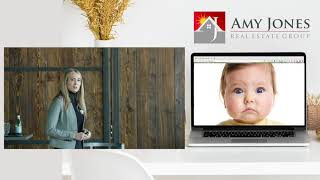 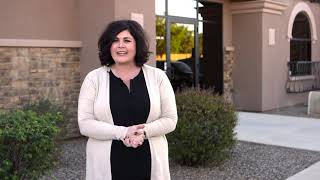 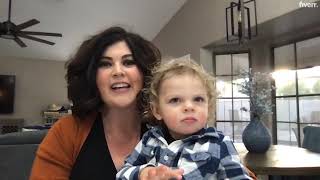 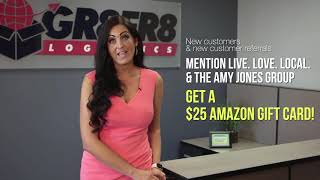 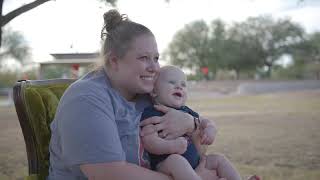 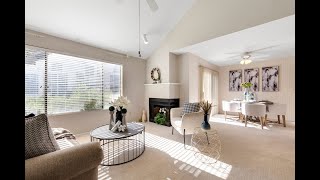 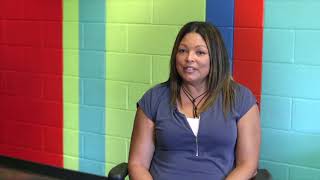 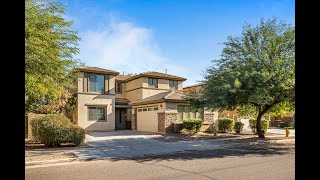 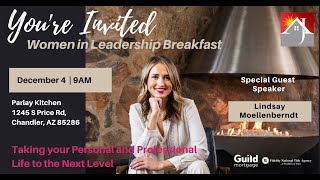 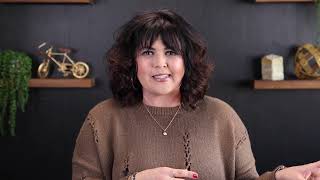 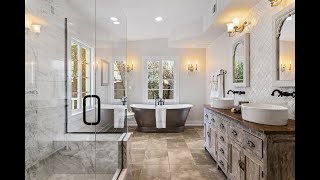 HAVE QUESTIONS ABOUT BUYING OR SELLING?

We'd love to talk to you about your journey.